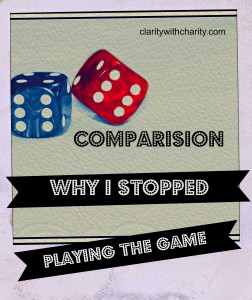 Soon that thought pounded in my head and shriveled its way into my heart until what was first a passing thought become a consistent theme inside me… whenever I walked through her door.

It happened again that  week, I walked into another friend’s home…and the same thought re-verberated through my soul, “her kitchen is so much nicer than mine” and in an instant a torrent of other thoughts and emotions overwhelmed me –

“Why, does she get a better kitchen than me?”  “What have they done to deserve this?  I think I deserve the nicer kitchen…I’m older, I’ve gone through more, I’ve worked harder.”

My ridiculous tantrum grew into my head, until I had a cataloged, alphabetized list of why I deserved a nicer kitchen than both my friends.  My list grew for a week, until the Holy Spirit convicted me. 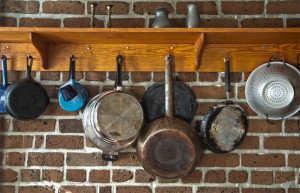 I was comparing myself to others, as I compared myself to them, I had begun to wallow in insecurity that my house wasn’t nice enough.

To soothe my insecurity I had begun to build an airtight case for why I deserved what they had. 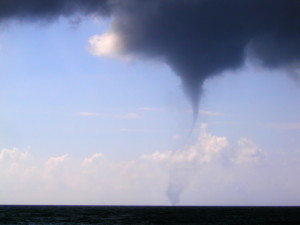 It had happened so quickly, this funnel cloud of comparison, shame, insecurity and judgment.  My funnel cloud could have quickly become a destructive tornado,  sweeping in to suck up the vulnerability, encouragement and life which had been growing in our friendship.

I wanted to stop it, but how did one thought turn into a potential destructive disaster? It happened when I began to believe the lie of the enemy:  that I didn’t have enough.

I realized how ridiculous that lie was, I certainly have more than enough.

The fact that my husband and I even own a home, much less live in one puts us in a very small category of people in the world.

We may have laminate countertops, 90’s orange oak and mismatched appliances  – but its ours, and we are living in abundance – by the sheer fact that we need a fridge and pantry to hold all our food.

Comparison can quickly can bring destruction and division in our relationships if we aren’t vigilant in guarding against it.  During the 2 weeks when I was wrestling with kitchen comparison, it was causing division in my heart with my friends.

Every time I walked into their kitchens instead of focusing on our conversation or developing our friendship I was focused on granite countertops and their un- orange cabinets.

When I look back on that, I am so sad that I wasted any time or emotional energy comparing my kitchen with theirs instead of investing in our friendship. 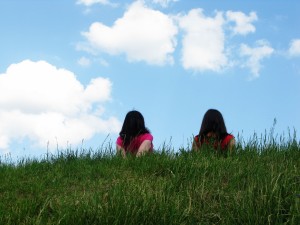 I needed to set things right with my friends, although they had no idea what was going on in my heart and my mind, so one afternoon I told both of them that I had compared my kitchen to theirs, been jealous of what they had and that I was so sorry.

I told them I never wanted comparison to be in our friendship and I asked their forgiveness.   They completely forgave me.

Honestly, from that moment on, I didn’t even struggle with comparison whenever I walked into their gorgeous kitchens.

When we bring what is in the dark (in this case my ugly case of comparison and jealousy) into the light (my repenting for my wrong) the enemy loses his power over us.

It was a very humbling conversation to bring up, because I had realized at that point how petty and ridiculous my thought process had been – but that’s ok…I need humility, I need authentic friendship and I need freedom much more than pride and granite countertops.

I love this bloggers perspective on her kitchen and comparison over at Organizing Homelife, it really convicted and challenged me as I was wrestling through similar thoughts!

I would love to hear your feedback!  Have you struggled with comparison?  Why do you think it is so easy to start playing the “comparison game?” 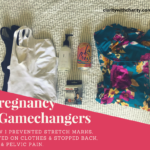 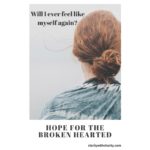 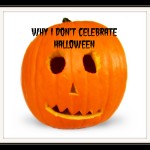 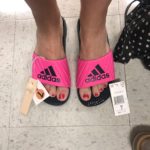