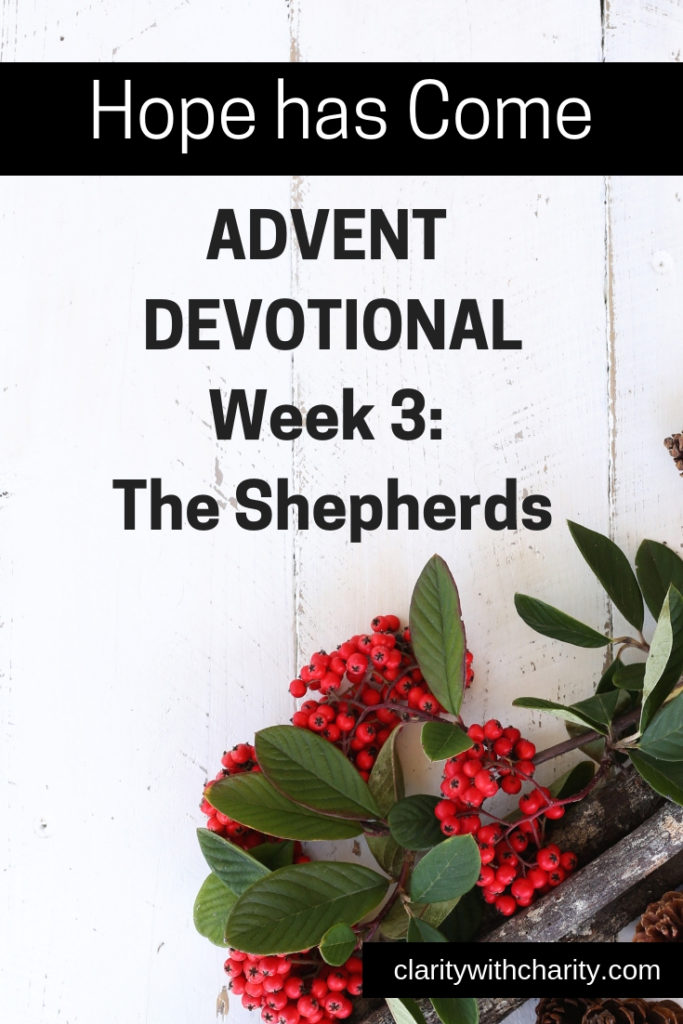 I hope this finds you pulling fuzzy socks out, warming the oven for some Christmas baking, and staying up a little too late watching a predictably cheesy Hallmark Christmas movie.

If you’re feeling a little holiday overwhelm, see this as your excuse to nibble a sugar cookie with your coffee for breakfast this morning and commit to taking the next 5 minutes to focus on the celebration of Jesus’ birth!

If you missed the first 2 weeks of the advent series:  Hope is Here!  You can find,

I earned a new badge on my Mom vest this past weekend.  Right next to patches named “I potty trained” and “I’m still alive after not sleeping for a year” is my newest award, “survived road trip with toddler who had diarrhea.”  It’s a level of elite parenthood, I never hoped to reach.

The longer you’re a parent the more likely you are to find yourself doing really gross things with barely a flinch.  Clean up diarrhea covering a 4 year old screaming child and their car seat?…no biggie, nothing a pack of wipes, bottle of hand sanitizer and grocery sack can’t handle.

Reminds me of these unlikely members of the Christmas story.

“And there were shepherds living out in the fields nearby, keeping watch over their flocks at night.  An angel of the Lord appeared to them, and the glory of the Lord shone around them, and they were terrified.  But the angel said to them, “Do not be afraid. I bring you good news that will cause great joy for all the people.  Today in the town of David a Savior has been born to you; he is the Messiah, the Lord.  This will be a sign to you: You will find a baby wrapped in cloths and lying in a manger.”

Suddenly a great company of the heavenly host appeared with the angel, praising God and saying,

“Glory to God in the highest heaven,
and on earth peace to those on whom his favor rests.”

When the angels had left them and gone into heaven, the shepherds said to one another, “Let’s go to Bethlehem and see this thing that has happened, which the Lord has told us about.”

If there was ever a profession to rival the ewww factor of parenthood it would have to be those of shepherds…there job had a lot of “ewww factor” (see what I did there?).

As caretakers of sheep they had to lead and protect a very dumb group of animals (not being a name caller here, but sheep aren’t known for being the brightest species).

Their job was stinky, dirty, long and required constant vigilance even during the nighttime hours.

To protect their flock from predators they had to have at least one shepherd up in the night.  They had their own set up night feeding duties to do and I am sure it felt as monotonous and boring as a nighttime feed with a newborn baby, pulling an all – nighter to finish your term paper or waking up early to train for a half marathon.

Yet one night…right in the middle of their mundane duties…the miraculous illuminated their ordinary, murky life.

I would imagine after a host of angels appeared there were fights over who would get the night shift!

Once you experience the miraculous meeting you in the mundane middle, you can’t help but long for more, look for more.

There was another shepherd who found the miraculous presence and intimacy of God in his undesirable, boring job of shepherding, David

“The friendship of the Lord is for those who fear Him, and He makes known to them His covenant.  My eyes are ever toward the Lord, for he will pluck my feet out of the net.”

Out of the place of intimacy in the secret places with God, David would go on to defeat a giant, write the book of Psalms, become a King and even be called, a man after God’s own heart (1 Samuel 13:14)

REFLECT:  Where in my life feels mundane and boring?

ASK GOD:  How do you want to bring the miraculous into my mundane middle?  Into the ordinary areas of my life?

ACTION STEP:  Read:  1 Corinthians 2:16   “ For who has understood the mind of the Lord so as to instruct him?  But we have the mind of Christ.”

I will see you on Christmas Eve morn, for the last Advent Devotional!  Other than that, things will be quiet on the blog and social media front (except for maybe a quick pic of Christmas festivities), until the beginning of January – to make room for Jesus to speak and move in my heart.  Will you make room for him these last days before Christmas too? 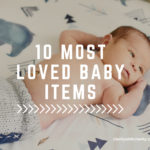 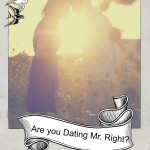 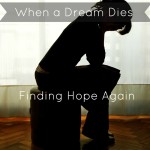