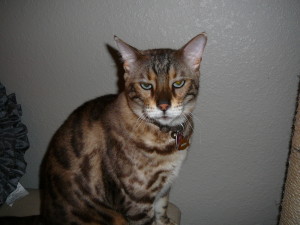 Read More:  How I became a Kitty Stepmom and Kitty Step Mom Adventures

Jaxon has escaped several times despite my husband’s diligent efforts to contain them by putting netting all along the top periphery of the fence.  He also put stakes in the ground to cover all the holes Jaxon has dug underneath our fence.

Our backyard is not the serene oasis you might imagine.  The site of wires, stakes and netting are so ugly that I find myself compulsively pulling our living room shades down to hide the hideous sight from guests.

I make excuses to not show our backyard, until I finally just open the shades to reveal our kitty prison. 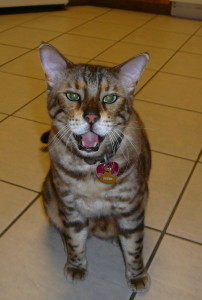 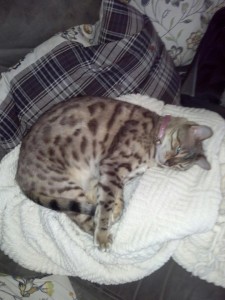 We want the cats to be able to play outside, their Bengal breed needs time to pounce and lounge in tall wet grass.  When we don’t let them outside, they stand for hours at the back yard door meowing to be released.

As I mentioned earlier. I spent several hours searching for our cats last week.  In the past there was only one escape artist between the two, Jaxon.  We would constantly have to check on him because he was always escaping.

The other day, I found myself taking a brief mental hiatus from kitty patrol, because I knew that only Sparta was in the backyard.

Since Sparta had never escaped before or ever shown any signs of rebellion, I trusted her.  Later I went outside to let her in because I was leaving the house.  To my shock she was gone.   After standing on a stool to check our neighbor’s yard, I found her.  I tried to lure her over the fence with treats and received indifferent glances as she returned to her exploration of the new yard.

I realized I was going to have to get her.  The neighbor’s weren’t home so I opened their fence gate. When Sparta saw me she immediately started running a speedy serpentine pattern all over the yard, so I couldn’t catch her

Annoyed and stunned by her rebellion I returned home.  Shortly afterwards I found her on our back patio, sunning herself on the cement with a bemused smirk of victory.  She had returned but it was on her own terms. 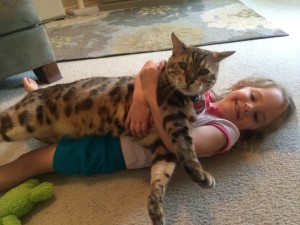 Proof that Jaxon is as large as a toddler!

Eventually my husband and I found her escape route, through a hole Jaxon had dug under the fence.  We have caught Jaxon digging holes before, but this one was too small to fit his body, which is as large as a toddler.

This situation made me think 2 things:

1.  Can we build a taller and deeper fence?

2.  Our choices affect each other.

It is so tempting to walk through life and assume willfully or ignorantly that our life affects no one, and  that we can make whatever choices we want, and they will only affect us.

Jaxon was intending to create an escape route for himself when he dug that hole, but Sparta was the one using it.   I don’t understand cat psychology, but I am assuming Jaxon didn’t show Sparta his sneaky escape route and convince her to go under it that day.

Sparta made the choice to escape but the choice was easier because Jaxon had already made a way.  Fortunately for Jaxon there is no eternal consequence for his leading Sparta into rebellion, but there is for us:

Therefore let us not pass judgment on one another any longer, but rather decide never to put a stumbling block or hindrance in the way of a brother.  I know and am persuaded in the Lord Jesus that nothing is unclean in itself, but it is unclean for anyone who thinks it unclean.  For if your brother is grieved by what you eat, you are no longer walking in love. By what you eat, do not destroy the one for whom Christ died.

Last week I worked on a craft project with a 3 year old on my dining room table.  The project involved glitter.  Even after cleaning up the project and wiping down my table, I keep finding glitter.  I found it on the table shimmering in the grooves of wood, the floor, and on my toe. 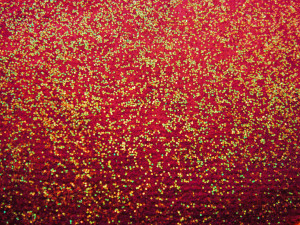 That’s the nature of glitter, it adheres to  any surface and sneaks its way into the smallest of places.

Glitter permeates the environment its placed in.

Your life is like glitter: affecting the environment you live, work and create in.

Your life is influential: who you are, what you say and what you do…

As believers our lives should be intentionally spreading the love and hope of Jesus.

In the same way, let your light shine before others, so that they may see your good works and give glory to your Father who is in heaven.

Who are you influencing?  Have you ever had a time where you found out someone was watching your life and you had no idea that you were influencing them? 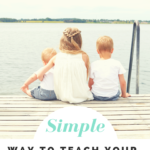 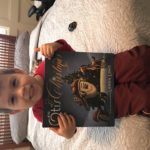 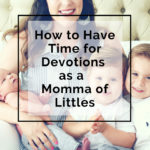 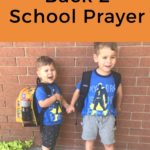